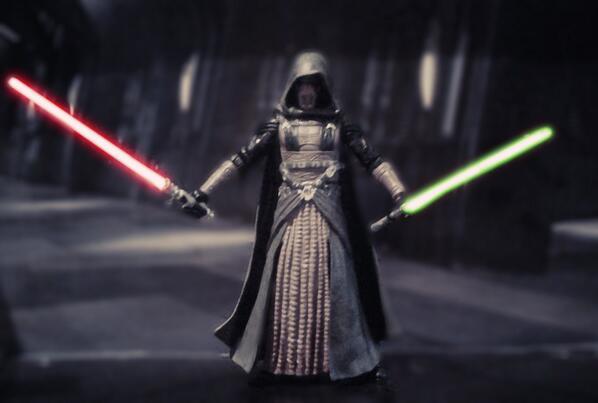 After turning to the dark side and becoming a Sith Lord, he took on the name Darth Revan and formed a Sith Empire to conquer the galaxy.

Here at Awesome Action Figures UK we sell old and new action figures as well as Retro Toys from 70's 80's and 90's through to today including many popular toy lines such as Star Wars, Doctor Who, Marvel Legends, Power Rangers, Transformers,  Teenage Mutant Ninja Turtles, Gi Joe, Masters Of The Universe, Thundercats, Dungeons & Dragons and many more.